The man is busy, that’s for sure. He’s father-in-chief, husband-in-chief and commander-in-chief wrapped into one, making for long days and late nights.

A new report by the New York Times provides a clearer picture of how President Obama usually spends his time at home, after a dinner with the First Lady and their two daughters, Malia and Sasha. A self-described “night guy,” he’ll spend hours in the Treaty Room of the White House—reading, writing or playing Words with Friends, usually with sports on TV as a bit of background noise.

When he stays up writing speeches and reading briefings, Obama avoids caffeine and junk food. He doesn’t typically drink coffee or tea, and is instead more likely to opt for water over soda. Those close to him told the Times he prefers seven lightly salted almonds.

“Michelle and I would always joke: Not six. Not eight,” said Sam Kass, the Obamas’ personal chef until 2014. “Always seven almonds.”

The health benefits suggest it’s a snack that Michelle Obama would likely approve. Almonds, named one of TIME’s 50 Healthiest Foods, are rich in monounsaturated fats that help keep cholesterol at a healthy level. They’re also a good source of the antioxidant vitamin E, which might help slow cognitive decline with age. 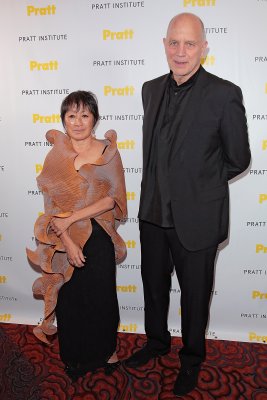 Architects Announced for Obama's Presidential Library
Next Up: Editor's Pick