Four children were fatally stabbed in Memphis, Tenn. Friday, and their mother has been taken into custody.

The authorities responded to a call to an apartment complex in Memphis at 12:50 p.m. local time, KTLA 5 reported. There they found four young children stabbed to death; the deputies who went to the scene described the children as “babies,” a sheriff’s spokesman told the Associated Press.

The mother was taken into custody, the AP reported. The names of the mother and the victims were not immediately released. 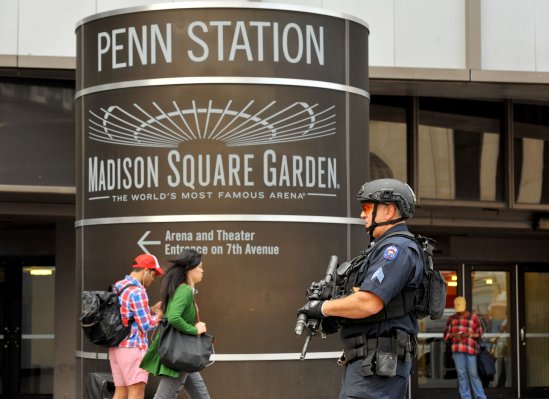