After speaking firsthand with a few of the tens of thousands currently stranded in Greece, the three actors are advocating for the European Union to reconsider its March agreement with Turkey, a deal that forces migrants to apply for asylum in the “safe third country” before they are allowed to travel there.

“These smart, hardworking people want to go home,” Headey said in a statement, according to Entertainment Weekly. “They want to return to their communities and to their neighborhoods. They want their children to continue their education. They want to continue their university and they are stuck. They’re stuck. And they’re unbelievably sad. Understandably. We can do better for them. We must do better for them.” 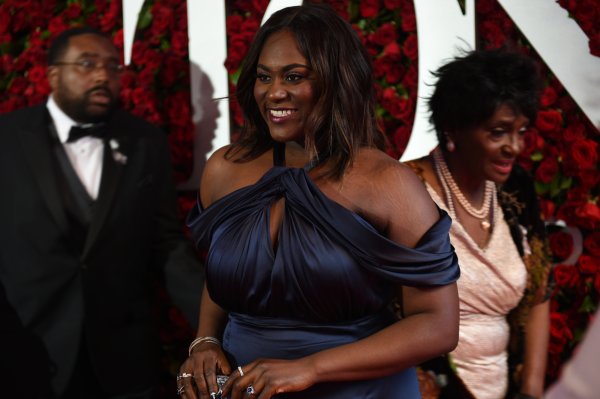 Danielle Brooks Recreates the Life-Altering Experience of a Hug From Oprah
Next Up: Editor's Pick