In a forthcoming memoir, former Pope Benedict reportedly claims a “gay lobby” in the Vatican tried to wield influence over him.

In the book, called “The Last Conversations” and set to be published in September, Benedict says four or five people made up a “gay lobby” who sought power over Vatican decisions. Italy’s Corriere della Sera daily, which has newspaper rights to the book, says he “[broke] up this power group,” Reuters reports.

During his tenure, Benedict denounced gay marriage, calling it a “manipulation of nature.” Pope Francis has adopted a softer tone, although the Catholic Church’s official position remains opposed to same sex marriage. He decried “unjust discrimination” against gays and lesbians and has said, “By thinking that everything is black and white, we sometimes close off the way of grace and growth.”

In 2013, Benedict became the first pope in six centuries to resign. 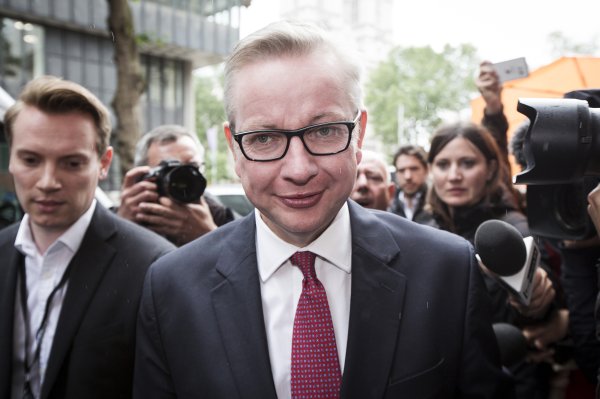