Attorney General Loretta Lynch says she will accept whatever recommendation the FBI and prosecutors make about charges in the inquiry over Hillary Clinton’s email server. The FBI investigation concerns whether Clinton or her aides broke the law by setting up a private email server for use while she was Secretary of State.

During a newsmaker conversation at the Aspen Ideas Festival, Lynch explained the process through which the controversial case will be resolved. “A lot of the questions that I’ve gotten about my role [in the Clinton investigation] was a question or concern about whether someone who was a political appointee would be involved in how to investigate a matter, or what something meant, or how would the case proceed,” Lynch said. “As I’ve always said this role will be handled by the career people, who are independent.”

Lynch said the department typically does not explain the process through which they resolve cases, but given the poor optics of a social meeting between her and former president Bill Clinton earlier this week, she wanted the process to be as clear as possible. The arrangement means that Lynch, a political appointee, won’t overrule investigators in a case entangled with politics.The matter was reported earlier on Friday by the New York Times.

Lynch said that while the conversation she had with former president Bill Clinton focused on grandkids and travel, if given a shot at a do-over, she wouldn’t meet with him again.

“I think it has cast a shadow over what it should not. Over something it will not touch,” Lynch said.

–with reporting by Maya Rhodan 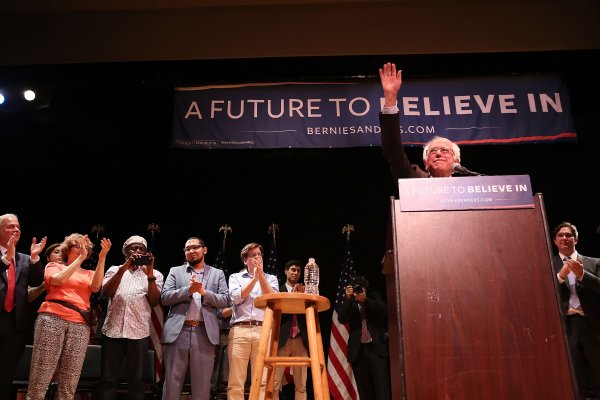