Taiwan Just Fired a Missile Toward China by Accident

Taiwan’s navy has admitted it mistakenly fired a supersonic antiship missile in the direction of China on Friday. The missile ended up landing in the waters of the Taiwan Strait, but it was a frighteningly close call at a time when tensions between Beijing and the government of Taiwan are rising.

Agence France-Presse reports that a Brave Wind III missile was fired accidentally by a warship docked in Taiwan during a drill, and flew almost 50 miles before coming down near the Taiwan-controlled Penghu islands, which sit between Taiwan and the mainland.

China insists Taiwan is one of its provinces, but the island has been self-administered since it was the last holdout of Nationalist forces in 1949 at the end of their civil war with the Chinese Communist Party.

Taiwan — which unlike China holds democratic elections — voted in January this year to elect Tsai Ing-wen, its first female President and the leader of the Beijing-skeptical Democratic Progressive Party, raising fears that cross-strait relations could worsen. After Tsai’s inauguration in May, the central Chinese government appeared to censure her for not explicitly referring to the “consensus” reached at a 1992 meeting between the two governments over the principle of “one China.” 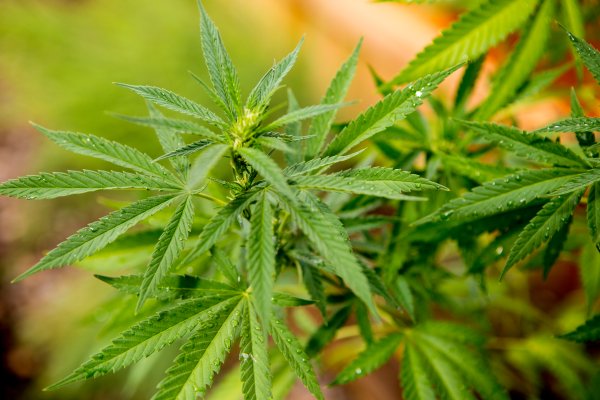 American Man Kills Himself in Taiwan Courtroom After Drug Sentence
Next Up: Editor's Pick