The White House is sending a replacement commemorative coin to the country’s oldest park ranger after the original was stolen in a violent home invasion.

Park Officials said Thursday that Betty Soskin, 94, would receive a replacement of the coin given to her by President Barack Obama in a December ceremony, according to the Guardian.

Authorities say the suspect broke into Soskin’s Richmond, California home on Monday and punched her several times. Among the valuables stolen was the coin Obama gave her.

“If I can get that coin back I think I can forgive anything,” Soskin told local news station KTVU earlier this week.

Soskin works at the Rosie the Riveter/World War II Home Front national historic park in northern California, where she is known for her talks and tours where she tells her perspective as a black woman working in the ship yards at the time. 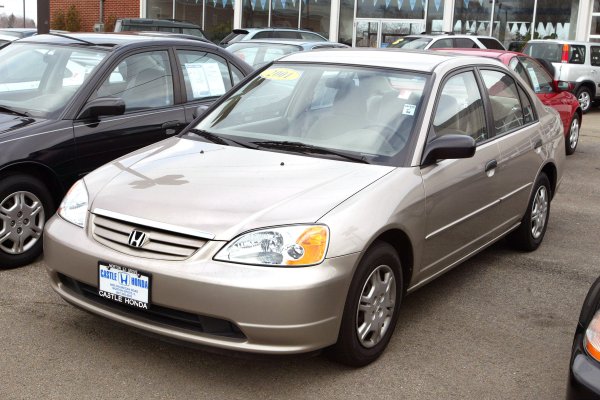