With controversy still swirling over the upcoming female-led Ghostbusters reboot, producer Ivan Reitman — who also produced and directed the original film — is speaking out about the cause of the movie’s backlash, explaining that he feels too much emphasis has been placed on sexism.

“I think there’s way too much talk about gender [when it comes to this film],” he recently told Mashable. “I think that many of the people who were complaining were actually lovers of the [original] movie, not haters of women.”

Reitman went on to say that he believes many fans of the 1984 horror comedy were opposed to the remake in general, rather than those who were cast in it. “I think the lovers of the [original] movie felt there was some kind of sacrilege to re-do it, because it was a seminal part of their moviegoing experience as a 7- or 8-year-old,” he said. “That’s something that can’t be minimized, and I totally respect that love.” 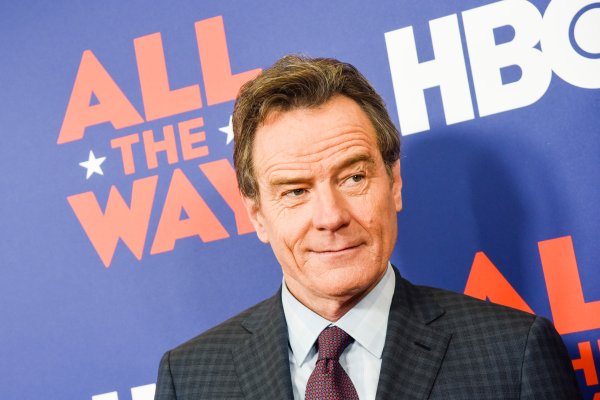 Watch Bryan Cranston Scheme Against James Franco in the Why Him? Trailer
Next Up: Editor's Pick