Senator Jeff Merkley, Democrat of Oregon, defends the Senate Democrats' vote to weaken filibusters and make it harder for Republicans to block confirmation of the President's nominees for judges and other top posts, on Capitol Hill in Washington on Nov. 21, 2013
J. Scott Applewhite—AP
By Daniel White

U.S. Senator Jeff Merkley took a trip to the Oregon Department of Revenue with a marijuana business owner to observe just how difficult it can be for people in the drug business to pay taxes.

Tyson Haworth owns a Portland pot dispensary and has to make a nearly hour long drive to Salem, Oregon’s state capital, to deliver his roughly $70,000 monthly tax payment in cash, according to the Oregonian.

“And so this is crazy,” Merkley says in the video, paid for by Haworth’s pot shop. “This is from an ancient era. We’re taking cash down to Salem because you’re legally not [allowed] to use our banking system.”

“Do you worry about getting robbed? Here you’re traveling down the road with this enormous pile of money in a backpack,” Merkley remarks to Haworth.

“Yeah, it’s one of the few things that keeps me up at night,” Haworth replies. “You lose sleep over how we’re going to protect our employees.” 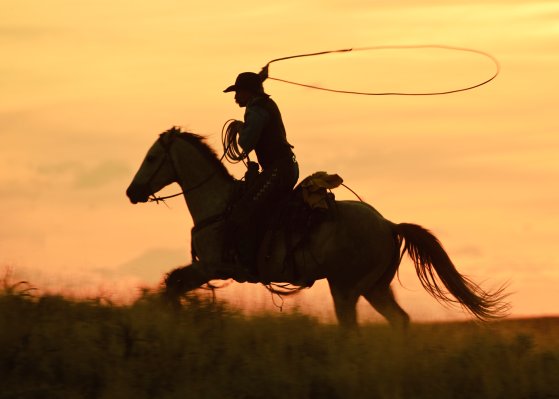