Here's the French Remix Of 'Panda' You Never Knew You Needed

Desiigner’s trap hit, “Panda,” has been the ubiquitous song of the summer, but it just got a surprise French makeover. It’s unexpected, but undeniably entertaining thanks to musician Christine and the Queens.

Christine and the Queens frontwoman, Héloïse Letissier rapped the lyrics to the Brooklyn native’s track in French while appearing on Julie Adenuga’s Beats 1 show.

“I’d like to hear you rap the lyrics to this in French,” Adenuga told Letissier, before the singer launched into a surprisingly smooth rendition of Desiigner’s song. The song’s French take would be piquant on its own, but is especially cheeky, given that Desiigner’s deep timbre and Future-esque sound often make his lyrics indiscernible to the casual listener.

Listen to Letissier’s rendition of “Panda” below. 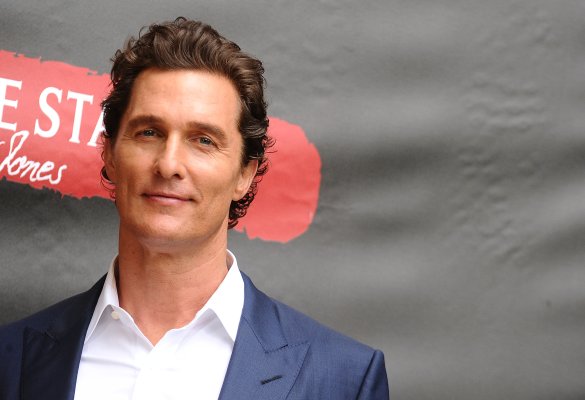 Matthew McConaughey Will Kind of Teach A Class at UT Austin
Next Up: Editor's Pick