Daniel Radcliffe may be in the midst of his promotional tour for Swiss Army Man — a film in which he stars alongside Paul Dano as a flatulent corpse — but that doesn’t stop people from asking him the occasional Harry Potter question. Of course, that’s doubly true when the interviewers happen to be a group of kids.

The 26-year-old actor recently sat down with Entertainment Weekly to respond to the (mostly) wizarding world-themed queries of a bunch of young children — expectedly adorable results ensued.

While all the questions were pretty great, 7-year-old Olive’s, “How do you make broomsticks fly?,” and 4-year-old Stella’s, “Harry Potter, do you like my English accent?,” were probably the two standout entries. 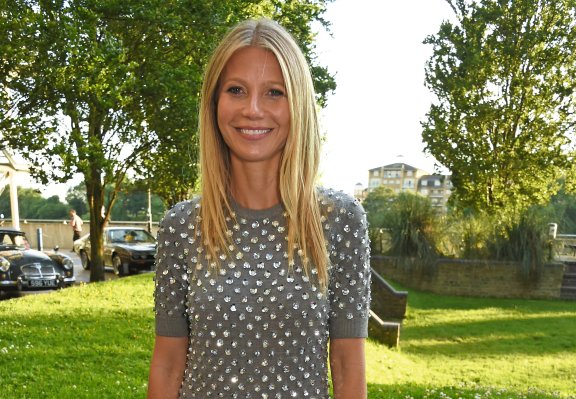 Gwyneth Paltrow Wants You to Know She Paid Her Own Way in Life
Next Up: Editor's Pick