Google's Next Version of Android Will Be Called Nougat

Google has a fun tradition of naming each version of Android after a sweet treat, and the company has finally revealed that its upcoming mobile software will be called Android Nougat.

Google has revealed nearly every detail about the update except for its name, which it had referred to simply as Android N until this point. While this year’s name falls in line with the alphabetical pattern Google has followed when choosing dessert-themed titles in the past (Kit Kat, Lollipop, Marshmallow, etc.), this is the first time Android fans were able to submit their own ideas. Many had previously speculated that the update would be called Nutella.

Android Nougat will arrive later this year and will bring a new split-screen view for phones and tablets, redesigned notifications, and better support for virtual reality among other new features. 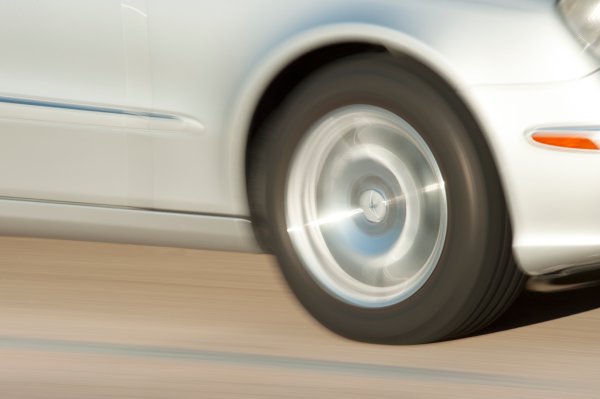 You Don't Need to Worry About Parallel Parking With These Omnidirectional Wheels
Next Up: Editor's Pick