The Baltimore Police Department plans to institute a new use-of-force policy on Friday, which requires police officers to intervene if they see another officer is using excessive force.

The new policy is the first full rewrite since 2003, according to the paper, and comes over a year after Freddie Gray’s death last April while in police custody. Gray’s death sparking widespread protests against police brutality.

Six officers were charged in the involvement of Gray’s death, and they all pleaded not guilty. Last week, Officer Caesar Goodson, who drove the van transporting Gray, was acquitted on all counts in Gray’s death. Four still await trial.

The new policy, which emphasizes the “sanctity of human life,” also emphasizes de-escalation to reduce conflicts. It says that officers should only use force that is reasonable, necessary and proportional. When police use force, it should also be reported and reviewed. It also requires officers to provide aid to injured people. Gray had requested a medic, but officers did not believe he needed one, and a medic was not called until Gray was found unresponsive.

Senior staff attorney at the ACLU of Maryland, David Rocah, told the Sun that the reforms were “an improvement,” but still contained “significant problems.” Among other issues, Rocah criticized the rules for not requiring officers to fill out a form when deadly force is used or sufficiently restrict the use of tasers and pepper spray. 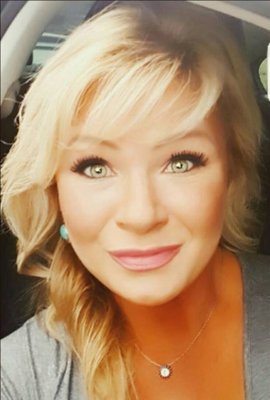 Police: Texas Mom Who Shot 2 Daughters Told Husband, 'You Made Me Do This'
Next Up: Editor's Pick