Bill Clinton Just Met With the Attorney General. But They Didn’t Talk About Hillary Clinton's Email

Former President Bill Clinton met with Attorney General Loretta Lynch this week, but they did not discuss the investigation of Hillary Clinton’s email use as secretary of state, Lynch says.

Lynch said the meeting at a Phoenix airport on Tuesday was unplanned, the Associated Press reported.

The FBI and Justice Department are currently investigating the security of Hillary Clinton’s private email server, which she used for government business as secretary of state, and the potential mishandling of sensitive information. The issue has followed Clinton for more than a year. Clinton had said she did not email classified information to anyone from her private server, but officials did find classified information in her emails.

Lynch said this week’s meeting happened when Bill Clinton was waiting to depart the airport and walked over to Lynch’s plane after she landed. Lynch said they mostly spoke about their grandchildren and their conversation was “primarily social and about our travels.” 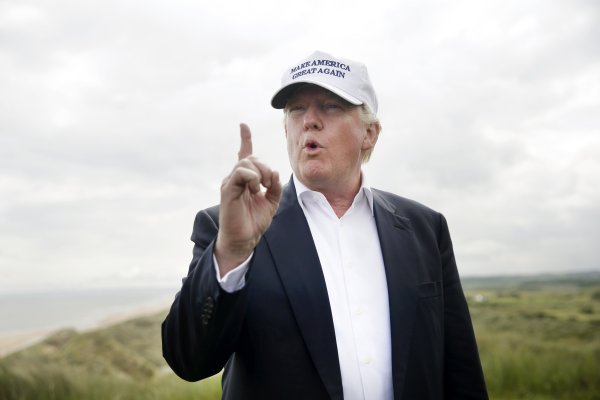