The preliminary numbers suggest the strike may rank among the deadliest to hit the militant group since the airstrikes began in 2014, according to a Reuters report. Officials said they expect local police and Sunni tribesmen to take over on the ground soon.

ISIS has lost significant ground in Syria and Iraq in recent months as a slew of different opposition forces have redoubled their efforts. The U.S.-led coalition alone has led more than 100 air strikes in Syria since late May, according to an ABC News report.

The loss of ground in the heart of the Middle East has not stopped the group’s militants from carrying out attacks like the one in Istanbul this week that took at least 43 lives and wounded more than 200 more. 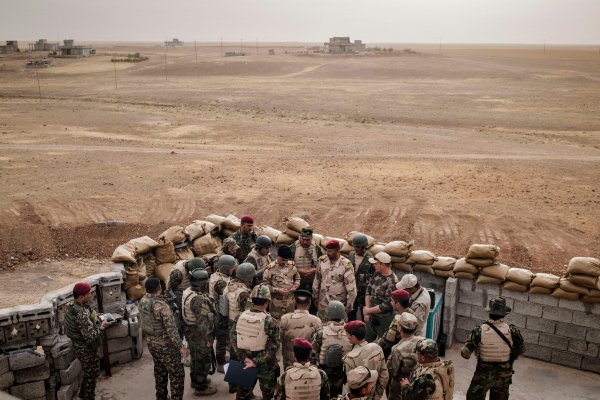 Iraq's Fight for Survival
Next Up: Editor's Pick