The Melting Pot Is for Real

It’s no secret that America sometimes seems less like a melting pot and more like a land of oil and water. The nation may contain multitudes, but they don’t always mix.

Yet recent data shows that U.S. cities are more integrated than ever. In 1990, fewer than 1 in 5 neighborhoods in metropolitan areas was integrated. By 2010, that figure was closer to 1 in 3, according to an analysis of decennial Census data by researchers at New York University and the University of Massachusetts Boston.

The prevalence of integrated neighborhoods–defined as a population that’s at least 20% white and at least 20% one or more other racial groups–has increased in all regions of the U.S. since 1990. The highest concentration is in the West–the 11 states from Colorado to the Pacific–where 41% of neighborhoods are integrated.

Diversity can often be a casualty of gentrification: it’s not uncommon for areas to lose neighbors of one race after another moves in. But the data shows that more U.S. neighborhoods are embracing diversity for the long term. The researchers found that some 82% of mixed-race neighborhoods in 2000 were still integrated in 2010, up from 77% of neighborhoods from 1990 to 2000, suggesting that this is more than a fleeting snapshot. 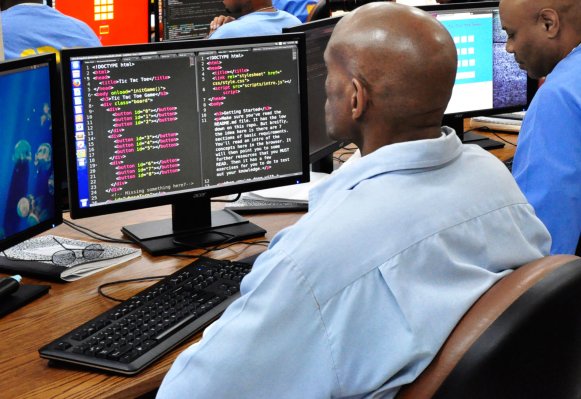 Bill Keller on a Prison That Offers Hope
Next Up: Editor's Pick