Officials said the Texas mother who shot and killed her two daughters on her husband’s birthday “wanted him to suffer.”

Christy Sheats, 42, called a “family meeting” in their home on Friday and then shot 22-year-old Taylor and 17-year-old Madison, police said. Her husband, Jason Sheats, was not injured. In a 911 call from the incident, a male voice can be heard saying, “Please put down your gun. Please don’t shoot.” Christy Sheats was shot and killed by police officers when they arrived.

In a press conference on Wednesday, Fort Bend County Sheriff Troy Nehls said Jason Sheats told investigators that he and his wife had been nearing divorce, which he had assumed was the reason for the family meeting, NBC News reported.

“We asked Mr. Sheats for a motive in his own words,” Nehls said. “He stated that he felt Christy wanted him to suffer.”

“Mr. Sheats stated that Christy knew how much he loved Taylor and Madison and how much they loved him. By killing his children, Mr. Sheats will have to live the rest of his life with this horrible memory,” Nehls said.

Nehls said Christy Sheats had struggled with depression and had attempted suicide multiple times, according to NBC News. The gun she used had been given to her by her grandfather, and authorities are investigating a claim that she was denied a license-to-carry permit due to mental health issues. 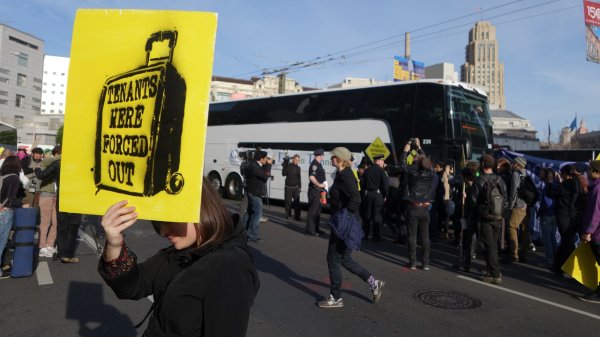 San Francisco May Impose a Tax on Tech Companies
Next Up: Editor's Pick