Google Wants to Help Keep You Safe During an Earthquake

Google is making it easier to find information about nearby earthquakes with a new update to its search engine.

Starting Thursday, entering queries such as “earthquake,” “earthquakes near me,” or anything similar will pull up a summary about quakes near you toward the top of the page. This rundown will include a map of affected areas and information about the size of the quake, including data on how intensely affected areas have been shaken. This could make it easier to tell if a shaking sensation came from a small earthquake nearby or a larger one further away, Google said. Relevant Google searches will also serve up tips for how to handle the aftermath of an earthquake, such as how to stay safe from damaged buildings during aftershocks.

The new feature is one of several tools tech companies have rolled out over the years to promote awareness and safe practices during emergency situations. Facebook, for example, introduced its Safety Check feature in 2014, which lets members check in on Facebook during crises (like last year’s Paris attacks) so friends and family know they’re safe. Twitter launched an alerts system in 2013 to make it easier to find important information from credible sources during emergencies.

Google’s latest search addition will be available across desktop and mobile, and the company said it doesn’t currently have plans to add support for other natural disasters. 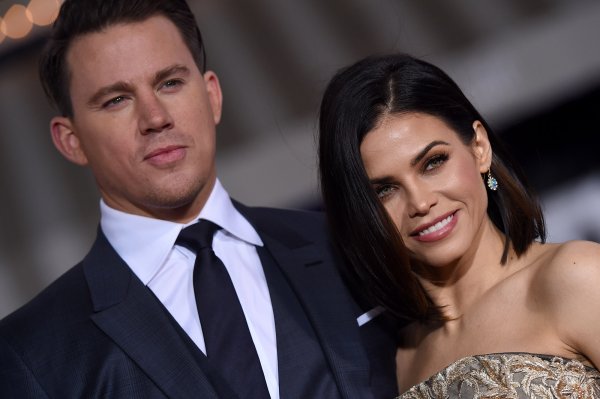 Channing Tatum and Jenna Dewan-Tatum Are Bringing Us a Step Up YouTube Series
Next Up: Editor's Pick