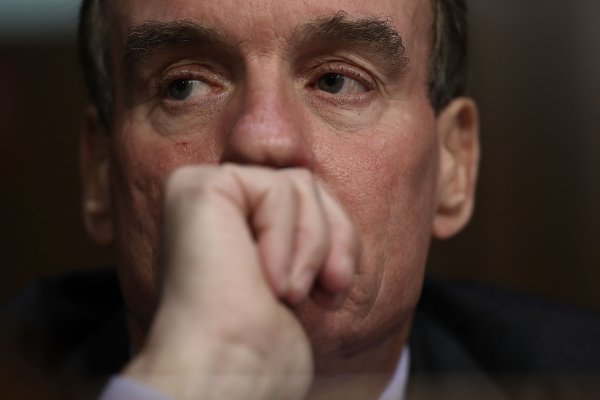 How Brexit Threatens American Trade
Next Up: Editor's Pick