The San Francisco Board of Supervisors on Tuesday unanimously voted to outlaw a host of commonly used foam products, in a move hailed as the nation’s most extensive such ban.

The ban applies to polystyrene food packaging, packing peanuts, to-go containers, coffee cups and pool toys, among other things. For most products, the ban will take effect Jan. 1, 2017. For meat and fish trays, it becomes effective July 1, 2017. The bill’s sponsors argued that such foam products, which are not biodegradable, pollute waterways and can harm animal life. They touted the ban as an example of the city’s leadership on environmental issues.

While the products included in the San Francisco ban are often colloquially referred to as “Styrofoam,” the ban does not apply to trademarked Styrofoam products, which are used for insulation and construction materials and some craft products.

Similar bans have become more common, but controversial, in cities across the U.S. New York City briefly implemented a ban last year, arguing that polystyrene products cause environmental harm and contribute to waste. But the ban was overturned a few months later in favor of a plan to ensure the products could be recycled, the New York Times reports.

Washington, D.C., currently has a ban on expanded polystyrene products in the food service industry. It went into effect in January.

Correction: The original version of this story incorrectly described the scope of the ban. In covers commonly used foam products like food packaging and packing peanuts. 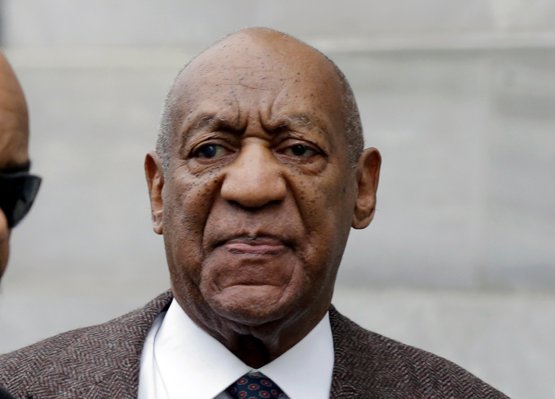 University of Connecticut Will Revoke Bill Cosby's Honorary Degree
Next Up: Editor's Pick