Another university that awarded Bill Cosby an honorary degree has voted to take it back.

The University of Connecticut’s board of trustees voted unanimously to rescind the honorary Doctorate in Fine Arts that the school presented to the comedian in 1996, according to NBC.

“Since the conferring of this honorary degree, Mr. Cosby had admitted, in sworn depositions that he engaged in conduct that is incongruent with the values of the University of Connecticut,” wrote UConn Provost Mun T. Choi in a memo to the board.

Dozens of women have come out in the last year accusing Cosby of sexual assault throughout his career, which has spanned more than four decades. Cosby has repeatedly denied all allegations of misconduct. 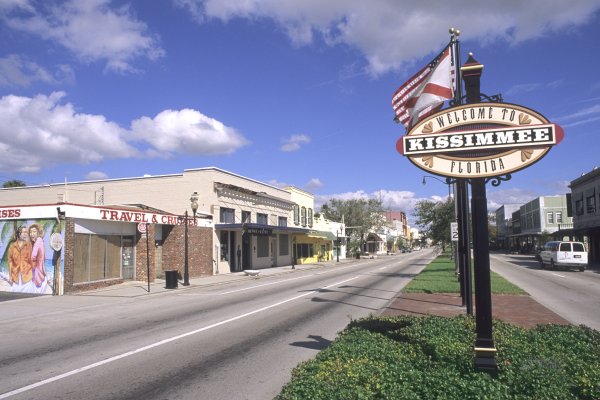 You’re Probably Mispronouncing These Southern Cities
Next Up: Editor's Pick