Federal officials on Tuesday said they plan to make another attempt at rescuing a blue whale that has been entangled in a net in the Pacific Ocean off the coast of California.

The 80-foot long blue whale was spotted on Monday caught in crab or fishing lines off the coast of Dana Point in southern California, CNN reports. It appeared to be dragging 200 feet of line and several buoys from its tail, the news outlet said.

Officials were unsuccessful at disentangling the giant animal on Monday night, Michael Milstein, a spokesman for the National Oceanic and Atmospheric Administration Fisheries told CNN.

More than 60 whales in 2015 were found caught up in fishing gear, nets and buoy lines, Reuters reports. Nearly 40 entangled whales have already been reported so far this year along the West Coast, according to the news agency. 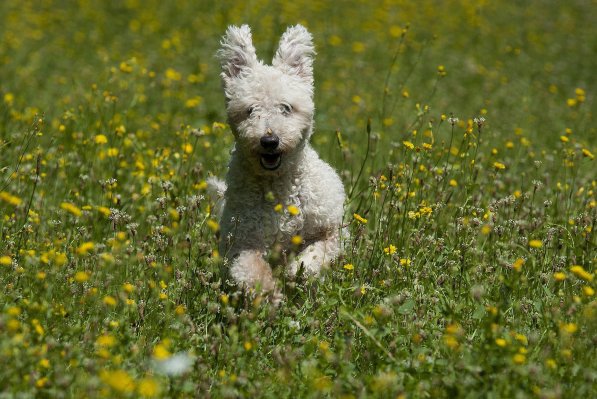