FAA Grounds All Flights Between U.S. and Istanbul After Airport Bombing

Security and ambulances block the road outside Turkey's largest airport, Istanbul Ataturk, after it was hit by a suicide bomb attack on June 28, 2016, Turkey.
Getty Images—Getty Images
By Melissa Chan

The Federal Aviation Administration (FAA) has grounded all flights between the U.S. and Istanbul, Turkey following the suicide attacks at Istanbul’s Ataturk airport that left dozens dead.

A “ground stop” order has been put in place for any U.S. flights leaving for Istanbul and any U.S.-bound flights from the Turkish city, the agency confirmed in a statement to TIME.

The FAA declined to say how long the order may last for and how many flights are impacted. 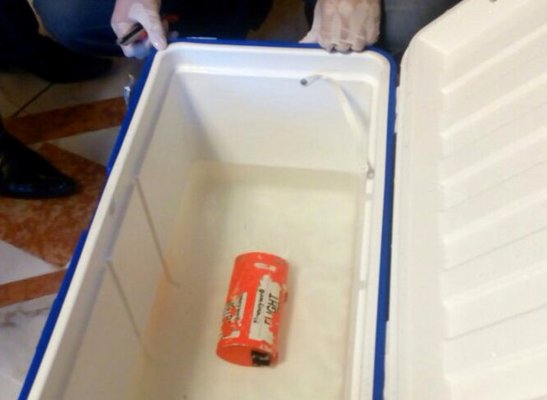