It’s now impossible to think of anyone but long-haired, stoic Kit Harington as Jon Snow, the newly anointed King in the North on Game of Thrones. But back when he was auditioning for the role, just one of many aspiring actors, there was one advantage that he says might have set him apart.

In an interview with W Magazine, Harington admits that he looked a bit unusual at his audition — because he came in with a black eye after getting in a fight at a McDonald’s.

“I went into the McDonald’s with this girl I was sort of dating at the time,” he explains. It was busy, so they shared a table with another couple. “He started being really rude to the girl I was with, calling her names… Then he called her something like ‘ugly pig’ or something worse,” Harington says. He couldn’t let that stand — chivalry is not dead, even outside of Westeros! — so he “called him up for a fight, which I’d never done before,” Harington says. But the man outmatched him physically, so Harington had to throw the first punch.

“And I got battered,” Harington said. When he went in for the Jon Snow audition, then, you can bet he looked like he could take a hit. “So I think that man who punched me in the face may have helped me get the job, so if you’re watching, thank you,” Harington added. 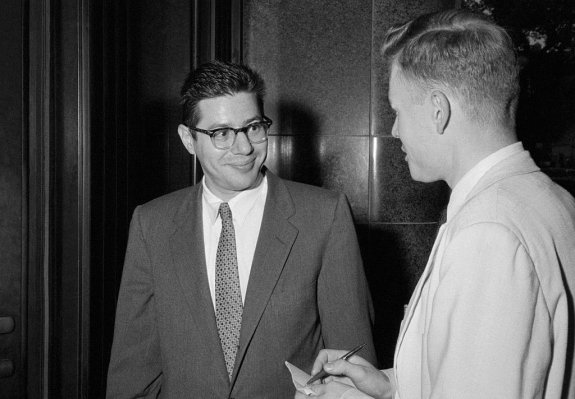