Mark Zuckerberg Is Building a Wall Around His Hawaiian Estate. His Neighbors Hate It

Facebook founder Mark Zuckerberg is reportedly building a six-foot-high wall around his $100 million property on Kauai, the smallest of Hawaii’s four largest islands.

Miles Radcliffe-Trenner, a spokesman for Zuckerberg’s Kauai property operations, released a statement on the issue: “Rock walls like this one being built along the roadway are routinely used as sound barriers to reduce highway and road noise, and that is its primary purpose,” the statement said. “The sound barrier follows all regulated rules and regulations by the county and our entire team remains committed to ensuring that any development respects the local landscape and environment and is considerate of neighbors.”

Kauai’s waves are a favorite for surfers, including Zuckerberg, and its cliff and valley jungle environment is renowned for its beauty.

Zuckerberg’s wall has not gone unnoticed on Facebook — The topic was trending on the social network Tuesday afternoon. 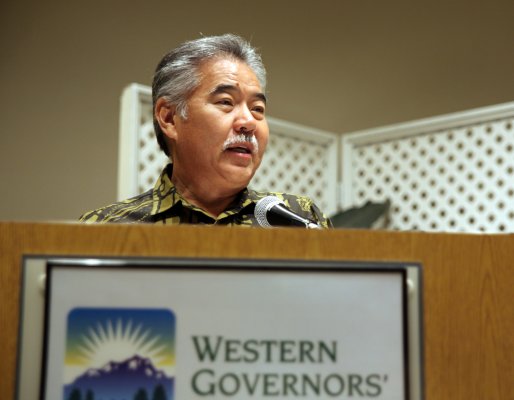 Hawaii to Put Gun Owners in FBI Database
Next Up: Editor's Pick