While most fans were focused on analyzing all of the insane plot twists — including the long-awaited confirmation of R+L=J — following the finale of Game of Thrones’ sixth season, “The Winds of Winter,” some couldn’t help but notice several inconsistencies regarding the timeline of the episode. Specifically, viewers noted the storylines of Arya Stark and Varys, who were able to travel from Braavos to Westeros and Dorne to Meereen, respectively, in seemingly impossible amounts of time.

In order to clear up this point, Thrones screenwriter Bryan Cogman took to Twitter Monday to address fans. “Oh, one thing since a few people have asked me. The timelines of the various story threads don’t necessarily match up all the time,” he wrote. “This is to avoid things like, say, Arya spending four episodes on a boat.”

He went on to explain that showing the entirety of every character’s journey would slow the show down considerably: “Oh, and in case people think I’m annoyed at the question, I’m not. I tied myself in knots season 1 trying to make it all line up. We realized right quick doing so would kill momentum. So there you go.” 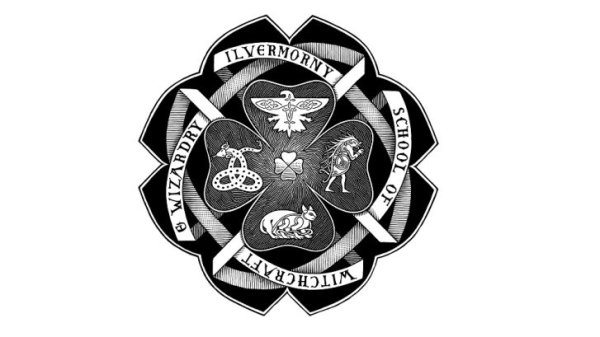 JK Rowling Shares New Chapter on the History of U.S. Magic
Next Up: Editor's Pick