Richard Branson, the founder of Virgin Group, said Tuesday that the company has lost about a third of its value since the U.K. voted to leave the European Union last week, stoking fears that the “Brexit” will have negative financial repercussions.

In the wake of the referendum, the value of the pound tumbled to its lowest in at least three decades, sparking market chaos, but some financial leaders have said the vote won’t cause another financial crisis.

“When Brexiters told the public that people were exaggerating there would be a financial meltdown I think it’s been proven they were not exaggerating,” Branson said, advocating for a second referendum. 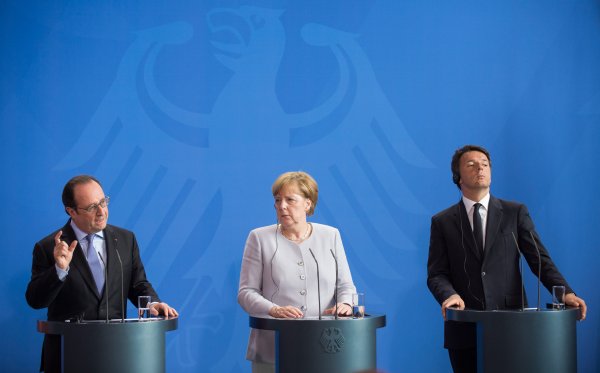 Brexit Leaves Germany's Merkel to Put the E.U. Back Together
Next Up: Editor's Pick