Ikea is recalling around 29 million chests and dressers sold in the U.S. following the deaths of three children— who were crushed by falling chests in the past two years.

The Consumer Product Safety Commission (CPSC) and Ikea told ABC that at least 36 kids have been injured by toppling dressers and chests. The chests, including the ‘MALM’ series of drawers (which it is no longer producing), are prone to toppling if not anchored to a wall.

CPSC says that Ikea is offering a repair kit or refund for affected dressers. Customers are entitled to a full refund for furniture made between 2002-2016 or the company will send a crew to install wall anchors. 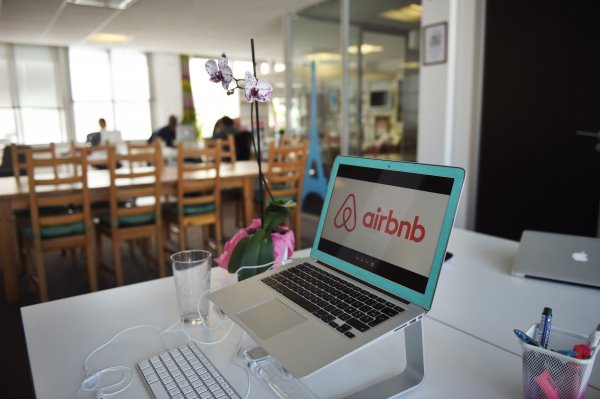