The Indonesian government will reinoculate children aged 10 and under after it uncovered fake-vaccine manufacturing and distribution rackets. It is not clear how many children will receive their jabs again, but the number could reach millions.

Local media reports that Indonesian police have arrested 15 suspects in four provinces on Java in the past few days and seized hundreds of bogus vaccines, including substances being passed off as vaccines for polio and hepatitis B.

“Based on the culprits’ confessions, the fake vaccines have been distributed across Indonesia since 2003,” Agung Setya of the Indonesian police told local media. Two of the suspects reportedly said they distributed fake vaccines to hospitals and community health centers.

Health Minister Nila Moeloek told lawmakers on Monday that the fake vaccines likely contained a mix of intravenous fluids and antibiotics. Although the vaccines have not killed anyone so far, Nila said, the children wouldn’t have immunity against the diseases from which they were supposed to have been protected.

“That is why the Health Ministry has to give immunization again to the children affected by the fake vaccines,” she stated to media, adding the shots would be given free of charge. 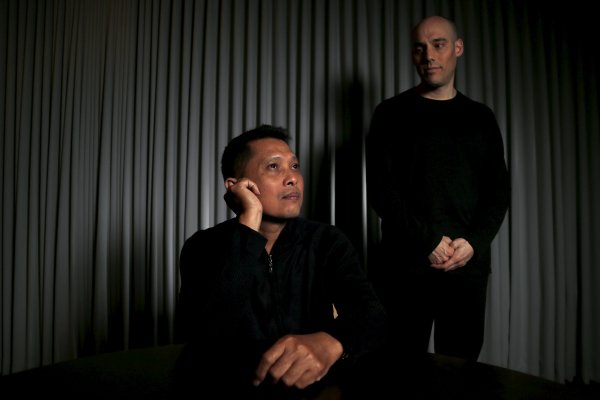 The Look of Silence and Indonesia's Quest for Truth
Next Up: Editor's Pick