Chilean singer Victor Jara, who was tortured and died during the military dictatorship of Pinochet is seen in this undated file picture.
Reuters
By Amanda Calvo

In what is being hailed as a significant civil rights victory, a former Chilean general was found liable Monday for the 1973 torture and murder of popular folk singer and political activist Victor Jara. The two-week civil trial in Florida also saw an award of $28 million in damages to Jara’s widow and daughters.

Pedro Pablo Barrientos Nuñez fled Chile for the U.S. in 1989 and could now see extradition to stand trial for murder 43 years after the fact, according to TeleSUR.

Jara was arrested a day after the Sept. 11, 1973 coup in Santiago only to never be seen again after being taken to the National Stadium, which was transformed into a detention and torture center.

The assassination of Latin America’s beloved poet and songwriter became synonymous with the human rights struggle under Pinochet’s ruthless regime. Intellectuals and suspected sympathizers of the previously overthrown Allende government were victims of the CIA-backed crackdown which saw to it that thousands were tortured, murdered and “forcibly disappeared.” 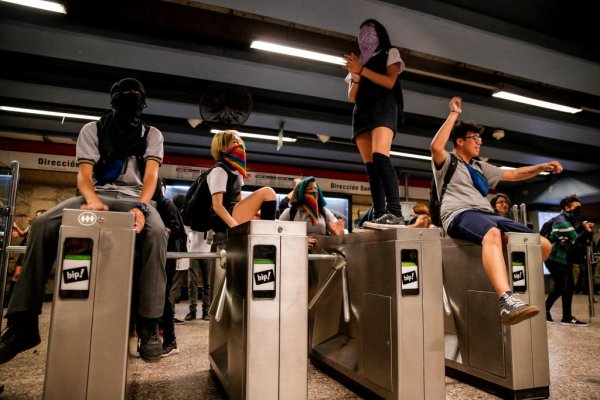