Preventable Causes Will Kill 69 Million Children Under Five by 2030: UNICEF

A UNICEF report predicts that unless current trends in global poverty and education are addressed, by 2030 at least 69 million children under age five will die from mostly preventable causes, 167 million children will live in poverty, and 750 million women will have been married as children.

“Denying hundreds of millions of children a fair chance in life does more than threaten their futures – by fueling intergenerational cycles of disadvantage, it imperils the future of their societies,” said UNICEF executive director Anthony Lake in a statement. “We have a choice: Invest in these children now or allow our world to become still more unequal and divided.”

The report notes that significant progress has been made since the the 1990s. Global mortality rates for children under age five and people living in extreme poverty have decreased by half or almost half, and boys and girls attend primary school in equal numbers in 129 countries.

But these advances have been “neither even nor fair,” the report finds, especially in South Asia and sub-Saharan Africa, where the likelihood of death before age five of children born to uneducated mothers is almost three times higher than those born to mothers with a secondary education. Girls from the poorest homes are also twice as likely to be married as children than those from the wealthiest households.

To “help level the playing field for children,” the report encourages greater education. It notes that each additional year of school for a child increases their adult earnings by about 10 percent. 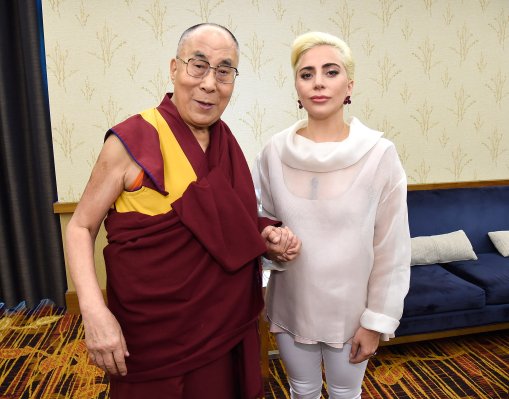