Americans Spend Half Of Their Food Budgets At Restaurants

Unless you have a Blue Apron subscription, the idea of having regular, home-cooked meals is probably more nostalgic than realistic. It’s tough to get motivated to pack a lunch every day when you work across the street from Panera. But you may be surprised to learn just how much you’re spending on meals out, and how that’s influencing your health.

From June 2014 to July 2015, the average American household spent about $6,887 on food, according to household data from the United States Department of Labor Consumer Expenditure Survey. Of that amount, they spent about $3,983 on food for eating-in and another $2,904 on dining out at restaurants and takeout joints. That means the typical household is spending a whopping 42% of its food budget in restaurants.

RELATED: 24 Things You Should Never Order When You Eat Out

It’s no secret that as a nation we’re getting heavier. (According to CDC data from 1971 to 1974, the percentage of people who were obese was 14.5%, but data from 2011 to 2012 show that figure has risen to 35.3%.) The uptick in our restaurant meals probably isn’t helping. “When you eat fast food or at restaurants, there are deficits in the nutrition,” says David Just, PhD, a professor of behavioral economics at Cornell University. The portion sizes are large, and the ingredients aren’t always very healthy. “It’s a trade-off.”

Speaking of portion sizes, they’ve also increased quite a bit since the 1970s: One famous 2003 study in the Journal of the American Medical Association found that between 1977 and 1996, soft drinks gained 49 calories; hamburgers, 97 calories; French fries, 68 calories; and Mexican dishes, 133 calories.

Another reason cooking at home may helps us stay at a healthy weight is that it’s easier to choose nutritious foods in the grocery store than at a takeout place. A 2014 study in the American Journal of Preventive Medicine found that people who spend the most amount of time cooking and prepping their own meals consumed more fruit and vegetables than those who spend the least amount of time cooking.

“Spending time on food preparation at home might be essential to healthier dietary habits among adults,” the study authors concluded.

So how do we eat healthier when we’re constantly strapped for time? Anything that ups the convenience factor should help: For example, research published in 2015 from Cornell University suggested that keeping your countertop free of cereal and instead displaying better-for-you foods like fruit might influence you to snack smarter.

As for occasions when you have to (or want to) eat out? Dr. Just says that it’s best to choose what you’re going to eat before you order, he says. It’s a lot easier to make a smart choice when you’re not staring at a menu full of temptations. 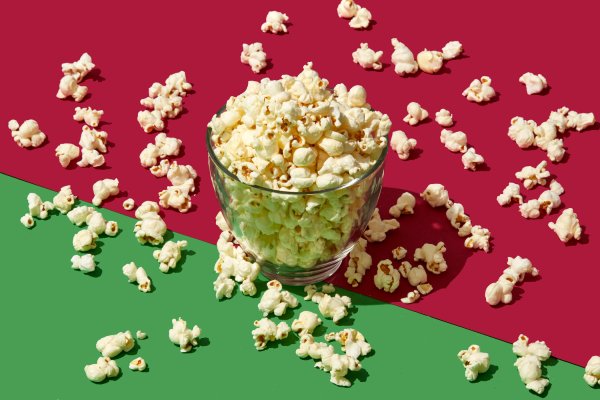 Why Your Random Eating Schedule Is Risky for Your Health
Next Up: Editor's Pick