Amazon Is Taking On Google in the Battle for the Classroom

Amazon is looking to deepen its ties to the education world with a new online marketplace for lesson plans, curriculum, and other resources that debuted on Monday, called Inspire.

Until now, Amazon’s presence in educational institutions has been mostly limited to its original business of selling digital and physical books. The e-commerce giant has partnered with a handful of universities to open co-branded online bookstores for selling textbooks and a number of physical campus stores as package pick-up centers.

But lately, Amazon has been making inroads in early education as well. Earlier this year, Amazon signed a deal with New York City public schools, one of the largest U.S. school districts to provide digital books to its million-plus students. The contract was worth an estimated $30 million, according to The New York Times. In 2013, Amazon bought online math education startup TenMarks.

Inspire is an online marketplace where Kindergarten through 12th grade teachers can search for and find free resources, such as school plans, lessons apps, software, and other educational content. Teachers can search the library by grade, and subject matter, and can also access reviews of the materials by fellow teachers.

For now, it appears that all of the resources that are searchable and downloadable are free for teachers. The market for selling online education technology and material to schools could be massive. According to one report, global education technology spending will reach $19 billion by 2019.

Amazon isn’t the only technology company that is looking to capitalize on this massive market. According to the New York Times, Microsoft also said Monday that it would work on training programs for school administrators, and other digital services for schools. Google also offers a number of productivity tools for educators, and on Monday, debuting a new projecting technology for teachers and student. 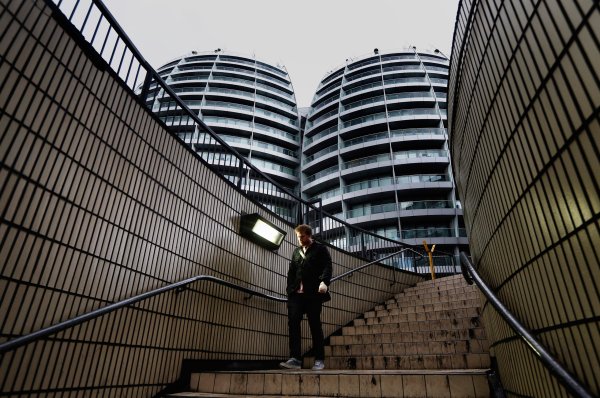 Here's What Brexit Means For the Tech Industry
Next Up: Editor's Pick