A new NBC News/Wall Street Journal poll shows that both the Democratic and Republican parties, as well as both parties’ presumptive presidential nominees, continue to be significantly unpopular with voters even as some of the country’s more controversial institutions are above water.

The most disliked of all is Republican presidential nominee Donald Trump, who is viewed unfavorably by a full 60 percent of the electorate, while only 29 percent offer a positive rating of the GOP standard-bearer (-31 rating). Hillary Clinton is not far behind, with 33 percent of voters giving her a favorable rating compared to 55 percent who give her a negative rating (-22). 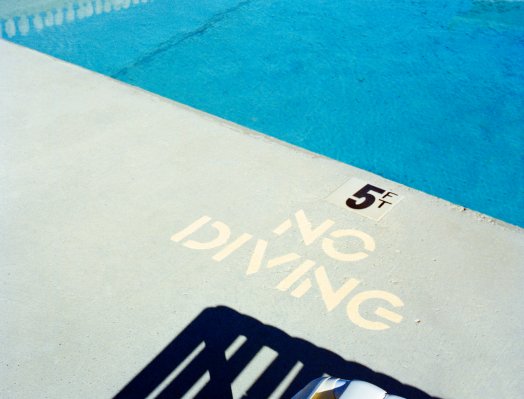