Diet Pepsi Is Bringing Back Aspartame

Feeling the hit to its Diet Pepsi sales, PepsiCo announced Monday that it will bring back its previous, more popular Diet Pepsi recipe—aspartame and all.

The company had dropped the artificial sweetener from its diet soda formula last year, with executives noting that many consumers were avoiding aspartame for health reasons. Yet as soda sales overall drop, Diet Pepsi sales in particular have plummeted since the change. Pepsi will add “Diet Pepsi Classic Sweetener Blend” to its lineup of sodas in September, in addition to the current, aspartame-free version, Fortune reports.

The name of another soda with aspartame, Pepsi MAX, will also change to Pepsi Zero Sugar to emphasize the absence of calories.

“PepsiCo’s revised diet cola strategy is intended to serve older consumers who are used to the previous formula, younger consumers who want to avoid aspartame, and still others who don’t care but want bolder diet colas with more functional attributes,” wrote Duane Stanford in Beverage Digest, which broke the news. 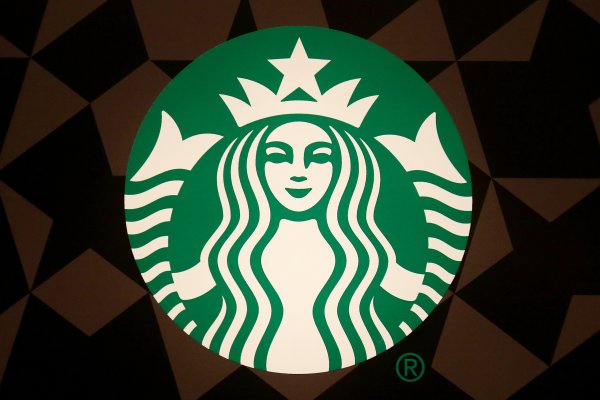 Today's Hot New Starbucks Order Is The 'Purple Drink'
Next Up: Editor's Pick