On June 27, the Supreme Court issued a 5-3 landmark ruling on abortion rights, striking down Texas HB2, the controversial law that required abortion providers to adhere to strict health and safety standards. The law forced the closures of many clinics across the state, making it much harder for women to legally obtain an abortion. The Court decided that HB2’s regulations placed an undue burden on women’s rights.

“Given those realities, it is beyond rational belief that H. B. 2 could genuinely protect the health of women, and certain that the law ‘would simply make it more difficult for them to obtain abortions,'” Ginsburg wrote. “When a State severely limits access to safe and legal procedures, women in desperate circumstances may resort to unlicensed rogue practitioners, faute de mieux, at great risk to their health and safety.”

She concluded her opinion with a powerful declaration in support of abortion rights. “So long as this Court adheres to Roe v. Wade and Planned Parenthood of Southeastern Pa. v. Casey, Targeted Regulation of Abortion Providers laws like H. B. 2 that ‘do little or nothing for health, but rather strew impediments to abortion,’ cannot survive judicial inspection.”

Ginsburg’s simple statement was a reminder of her commitment to women’s issues, and perhaps served as a warning to other states seeking to enact similar legislation. 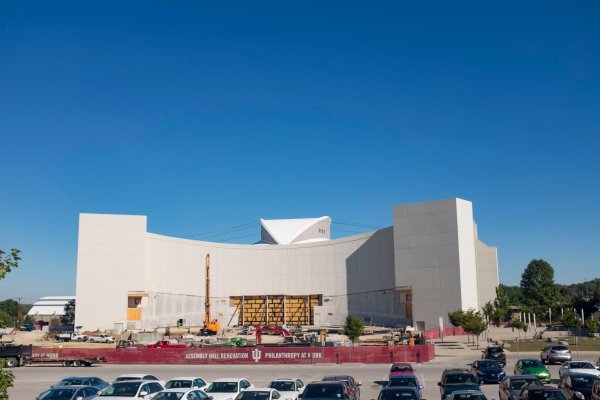 Former Frat Member Gets 1 Day in Jail for Plea Deal in Rape Case
Next Up: Editor's Pick