A Chinese school textbook that describes girls who have premarital sex as “sacrificing their bodies” and “degraded” has prompted a fierce backlash on social media.

High School Sex Education, issued in China’s southeastern Jiangxi province, sparked an online debate regarding gender inequality after it claimed that “premarital sex has a tremendous negative psychological and physical impact on girls.”

“Girls do not increase the love they receive from boys by sacrificing their bodies, but rather are seen as ‘degraded’ by their ‘conquerors,’” says the book, first published by 21st Century Publishing Group in 2004. “As a result, sexual relations can cause women to lose love.”

Although the book has been around for many years, the current debate was triggered when a teacher in southern China posted passages to China’s Twitter-like microblog Weibo. Other Weibo users were quick to chime in with their disgust.

“Why does this discrimination only point to women? What about men?” asked one user. “Instead of insinuating and making innuendos, sex education should aim at protection and safety. Publishing textbook like this, these educators are sick!”

According to Li Yinhe, a sexologist at the Institute of Sociology at Chinese Academy of Social Sciences, the textbook is parroting archaic Chinese beliefs.

“There is no national unified sex-education textbook in China, so every province has its own version of sex education,” she tells TIME. “Some educators are still firmly holding to old views,” she adds, describing them as “obviously wrong.”

According to China’s state-backed Global Times newspaper, the 21st Century Publishing Group has denied the book was insulting to women. A total of 2,000 copies have reportedly been issued to students in Jiangxi. 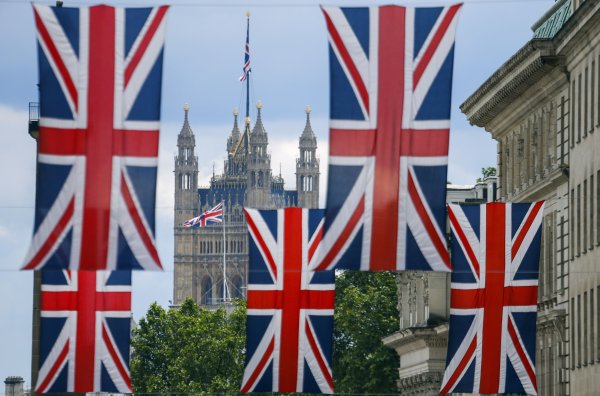 U.K. Will Resist Pressure to Leave the E.U. Early
Next Up: Editor's Pick