Game of Thrones Star Talks About The Finale's Crazy Death

At this point, writing about ghastly deaths on Game of Thrones feels like writing about how the sky is blue — why, in other words, should we go out of our way to remark upon the inevitable?

Sunday night’s episode was the season six finale. Lots of people died. Among them was Margaery Tyrell, destroyed by a mystical wildfire. In an interview with Entertainment Weekly, Natalie Dormer, the English actress who has played Margaery for six seasons, talked about her character’s death, and what it was like to get what she calls “The Call” — the telephone call from producers informing actors that their character would be offed. The very fact that such a conversation has been formalized as a thing — The Call — demonstrates how commonplace death is on Game of Thrones.

“I thought it was really clever,” she said of Margaery’s death. “I really did. It’s not an echo of anything you’ve seen in the last six years. It’s truly it’s own unique moment to tie up what’s been a unique storyline about what’s happened in King’s Landing over the course of season 6. I thought it was an inspired choice. And it’s really interesting that I am given a moment of some vindication at the very end, which was the perfect way for Margaery to leave the show.”

Read the rest of that conversation here. 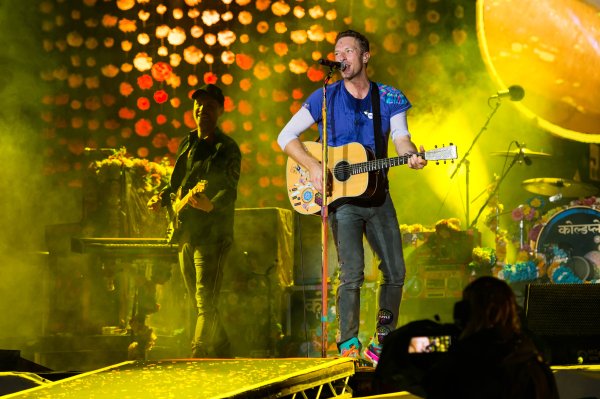