Texas Mom Fatally Shoots 2 Daughters Before Being Killed by Police

A family dispute led a Texas mother to fatally shoot her two daughters in the street on Friday before she was killed by a police officer, authorities said.

The Fort Bend County Sheriff’s Office on Saturday identified the mother as 42-year-old Christy Sheats and her daughters, Taylor Sheats, 22, and Madison Sheats, 17.

Police responded to 911 calls about shots being fired shortly after 5 p.m. on Friday to find the two daughters lying on the street. Authorities said in a statement that an officer shot and killed the armed suspect after she refused to drop her weapon. One of the victims died at the scene, and the other later died after being brought to a hospital.

The mother’s motive is under investigation, but authorities believe the violence was sparked by an earlier fight the three may have had. “It was a family argument that turned into a shooting,” Fort Bend County Sheriff Troy Nehls told the Houston Chronicle. “But we’re still trying to put the pieces together.”

Nehls said deputies had been called to the family’s home in the past but did not provide additional details, according to CNN. The woman’s husband was home during the shooting and was taken away by paramedics, CNN reports. There were no other reported injuries.

“It would be too premature to give you a motive as to why something like this took place,” Nehls said. “The best we can do is pray for the father and husband so he can work through this.” 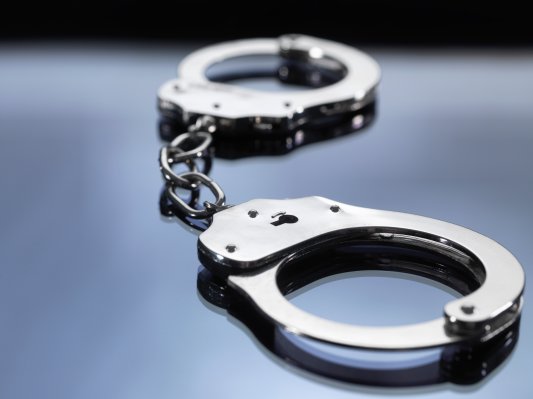