Now You Can Get Monty Python Coconuts for Your Bike

Monty Python fans, rejoice. A five-ounce bird could not carry a one-pound coconut, but now your bike can.

With Trotify, a wooden mechanical device that sits on top of the front wheel, you can sound like a horse when you bike, NPR reports. It features empty halves of coconut banging together, making a “clop” sound. It fits to the front brake mount, like a reflector.

It’s also DIY. Trotify’s parts pop up from a sheet of wood and can be assembled at home. Once you find a suitable coconut and fit it on your bike, Trotify also acts as an alternative to a bell to any passersby.

A studio called Original Content London is the mastermind behind this Holy Grail of a gadget. In 2013, Trotify announced on its Facebook page that all its Trotifies have shipped, but last year, Trotify commented that it will distribute its products internationally by 2016. There have been no official updates since then. Trotify can be pre-ordered on its website. 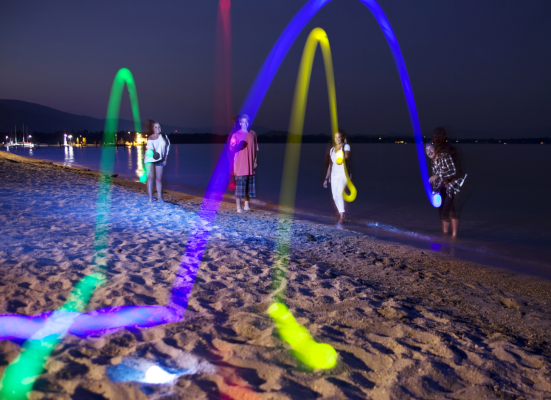 These 6 Gadgets Will Help You Win the Summer
Next Up: Editor's Pick