President Barack Obama said Friday that the U.K. vote to leave the European Union would not change the “special relationship” the country has with the United States.

Speaking at the Global Entrepreneurship Summit at Stanford University, Obama said he had talked to British Prime Minister David Cameron and German Chancellor Angela Merkel about working together in the coming months.

“I do think that yesterday’s vote speaks to the ongoing changes and challenges that are raised by globalization,” he said.

Here are his complete remarks from the summit here: 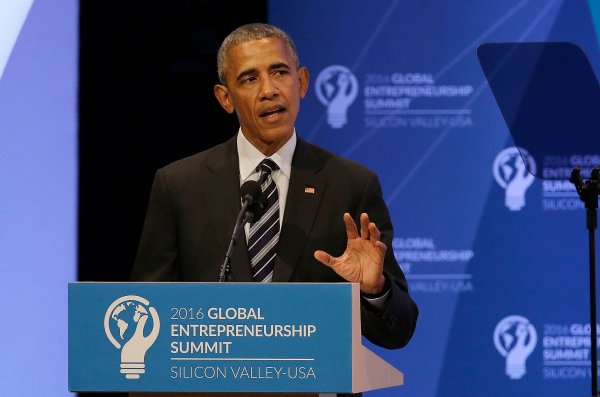