“Star Wars” creator George Lucas will abandon plans to build the Lucas Museum in Chicago and move it to California.

Two years ago, Lucas and his wife Mellody Hobson chose Chicago as the site to build the museum, which would showcase his art collection along the city’s lakefront. This gift was worth about $1.5 billion and would have been the largest philanthropic contribution in Chicago’s history.

This project has been on hold since November 2014 because the group Friends of the Parks filed a federal lawsuit blocking construction. The group argued among other things, that the museum would benefit a private interest more than Illinois residents and would tarnish the city’s lakefront. Although Friends of the Parks hinted at a compromise, it did not withdraw its lawsuit, the Chicago Tribune reported.

“Chicago’s loss will be another city’s gain,” Chicago Mayor Rahm Emanuel said in a statement. “This missed opportunity has not only cost us what will be a world-class cultural institution, it has cost thousands of jobs for Chicago workers, millions of dollars in economic investment and countless educational opportunities for Chicago’s youth.”

In May, Lucas was looking at San Francisco as a site for his museum. Los Angeles Mayor Eric Garcetti also said the city would welcome Lucas’ museum.

“The Lucas Museum of Narrative Art would be perfect for Los Angeles,” Garcetti said in a statement. “…We would welcome the opportunity to be a permanent home for this incredible collection, which would become part of a museum culture that is unrivaled in the United States.” 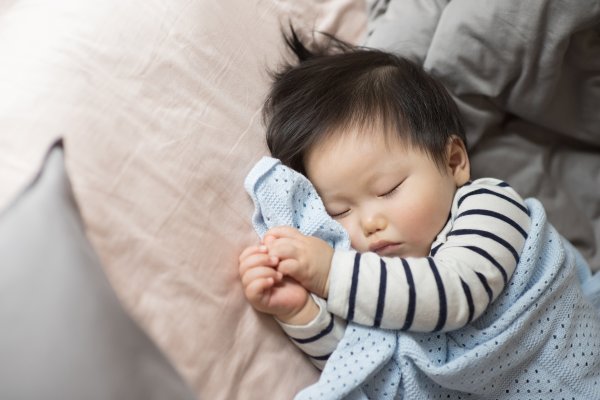 This Chart Shows the Future of America
Next Up: Editor's Pick