These Brexit Voters Think They Have Made a Horrible Mistake

Some Brexit voters are regretting their choice after U.K.’s momentous decision to leave the E.U. on Thursday, which caused the British pound to hit a 30-year low.

On the BBC, a Brexit voter introduced as Adam said that he was “shocked” that Britain voted to Leave. “I did not think that was going to happen, I didn’t think my vote was going to matter too much because I thought we were just going to remain,” he said, adding that the resignation of U.K. Prime Minister David Cameron has “blown me away,” resulting in a magnified “period of uncertainty.”

From Manchester Airport, another voter, Mandy, told ITV news that she is disappointed with her choice. “This morning I woke up and the reality did actually hit me, if I had the opportunity to vote again it would be to stay,” she told ITV. 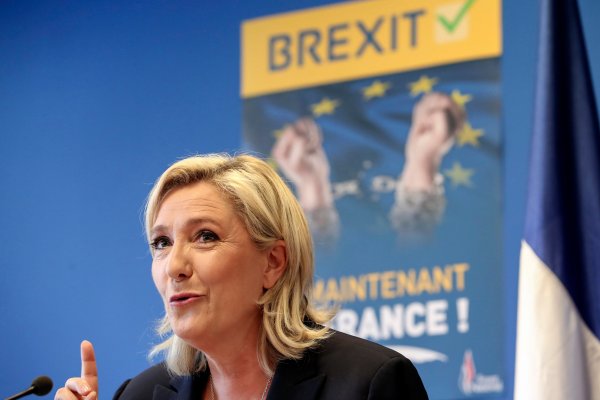 Can the European Union Survive Britain's Vote to Leave?
Next Up: Editor's Pick