One Direction star Harry Styles has officially signed a record deal with Columbia Records, the same label of his former boyband, Billboard reports.

The teenage dream has been on a bit of hiatus ever since 1D split last year, instead working on Christopher Nolan’s World War II film, Dunkirk. But his four solo songs released last year hinted he was headed for a solo career.

The timeline and details of the deal have not yet been announced, but at least One Direction has five hit albums to occupy fans with in the meantime. 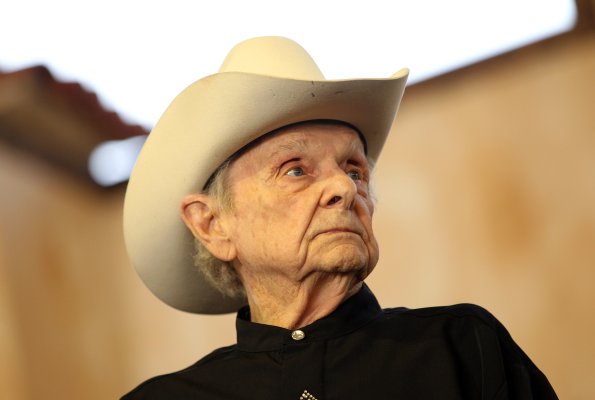 Bluegrass Giant Ralph Stanley Dies at 89
Next Up: Editor's Pick