In the wake of Friday’s historic “Brexit” referendum in which Britain voted to leave the European Union, the country’s Prime Minister David Cameron announced that he will step down later this year.

After saying that he had fought to remain within the E.U. with “head, heart and soul,” Cameron conceded that “the British people have made a very clear decision to take a different path, and as such I think the country requires fresh leadership to take it in this direction.”

Cameron said he will continue as Prime Minister in the immediate future, but stated that the country should “aim to have a new Prime Minister in place by the Conservative Party conference” set to take place in October this year. 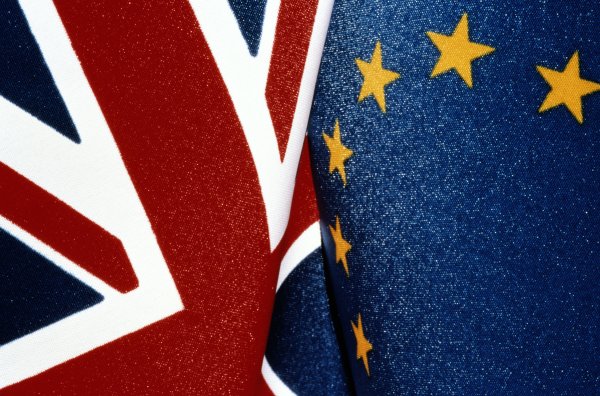 The Remain Party Bar Is the Saddest Place in the U.K. Right Now
Next Up: Editor's Pick