Ralph Stanley, the godfather of traditional bluegrass music who found a new generation of fans late in life thanks to his Grammy-winning music for the 2000 movie “O Brother, Where Art Thou?” died Thursday at the age of 89, his grandson announced.

Stanley — a virtuoso clawhammer banjoist and founder of the groundbreaking band the Clinch Mountain Boys — “went peacefully in his sleep due to a long, horrible battle with skin cancer,” Nathan Stanley, a popular gospel and bluegrass musician in his own right, wrote on his website late Thursday. 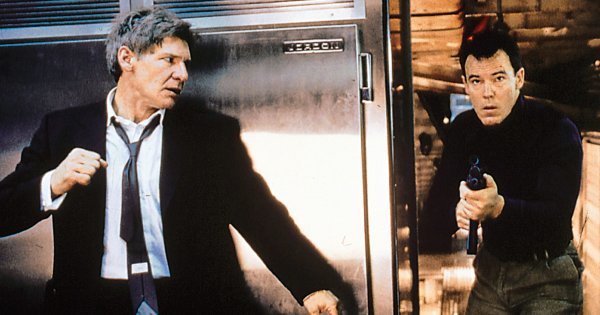 17 of the Best Fictional Presidents
Next Up: Editor's Pick