Google Reports Surge in Brits Asking 'What Happens if We Leave the E.U.?'

A workers counts ballots after polling stations closed in the referendum on the European Union in London on June 23, 2016
Neil Hall—Reuters
By Simon Lewis

With early results in Britain’s E.U. referendum showing strong support for the campaign to leave the union, many in the U.K. appear to be panic Googling.

Google Trends reports that the search engine has seen a 250% spike in searches of the question “What happens if we leave the E.U.?”

The answer, of course, is complicated, and has been the subject of intense debate during the months running up to Thursday’s vote. Most economists believe a vote to leave would cause damage to the British economy, at least in the short term, and world leaders have warned that a “Brexit” would give the U.K. less influence in world affairs and could lead to the breakup of the E.U. itself.

The campaign to leave has focused on returning powers from Brussels to the U.K. and on the impacts of immigration under the E.U.’s rules on the free movement of people.

Other popular “what if…?” questions queried what would happen if the referendum is a draw (highly unlikely, given that more than 46 million people had registered to vote), and “What if the value of the pound decreases?” (which is already happening). 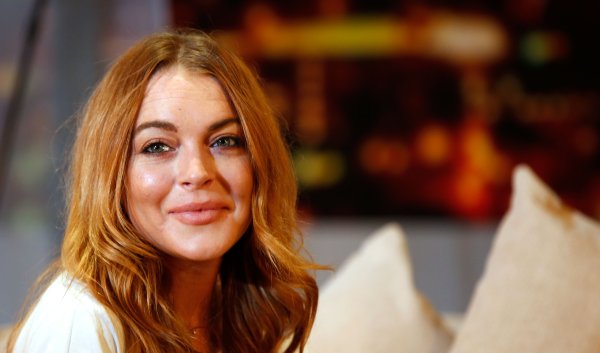 Lindsay Lohan Has Strong Feelings About Brexit, Apparently
Next Up: Editor's Pick