Blake Lively Addresses Her Pregnancy: 'This Is Not Brownies'

The Shallows star Blake Lively has made quite a few red carpet appearances sporting her baby bump, though up until recently, she hadn’t explicitly discussed her second pregnancy. But it didn’t take a Gossip Girl post to reveal the news: Lively did it herself on Late Night with Seth Meyers.

“You have a baby at home, and you have a baby on the way, congratulations,” Meyers said. But Lively quickly quipped back: “What makes you say that?… You know you don’t ever say that to a woman.” She gave in, confirming that Meyers was right: “Yes, this is not brownies.”

Lively, who earlier this week identified herself and husband Ryan Reynolds as “breeders,” also joked that she won’t be too overloaded with parenting both children. The couple’s 18-month-old daughter, James, could watch the new baby: “I feel like at a year-and-a-half, she’s equipped to be a babysitter. Like, we can go out and go on date night.”

Watch the full interview below: 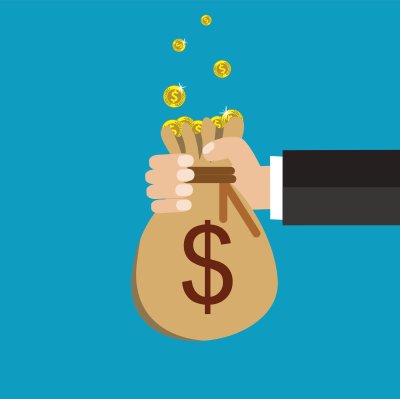 What 17 Successful People Wish They'd Known About Money in Their 20s
Next Up: Editor's Pick