This Robot Giraffe Can Do Your Chores

Spot the robotic dog now has a smaller and more flexible cousin.

The Google-owned robotics company Boston Dynamics just revealed its SpotMini: a shorter version of the computerized pup with a neck that extends like that of a giraffe. The robot weighs 55 pounds and can run for 90 minutes on a single charge depending on the task it’s handling. Boston Dynamic’s demo video shows SpotMini using its long neck to dispose of trash and reach household items like dishes in a dishwasher. When it slipped on a banana peel, the bot was even able to lift itself back onto its feet using its neck for support.

SpotMini is the latest animal-inspired robot from Boston Dynamics; in the past, it’s created bots that resemble cheetahs, dogs, and reindeer. Google’s parent company Alphabet is said to be selling off Boston Dynamics, according to Bloomberg, after acquiring the company in 2013. 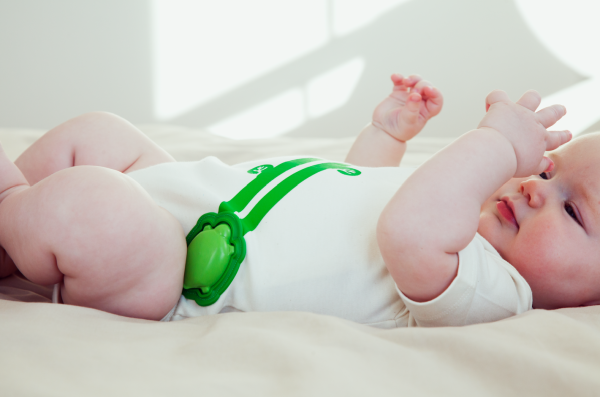 'Infant Trackers' Help Parents Keep Tabs On Their Babies
Next Up: Editor's Pick