The recent attack in Orlando has reignited the debate over gun violence in America. This week Senate Democrats mounted a filibuster-style protest for hours in order to get gun control bills up for a vote, and when that failed, House Democrats staged a sit-in on the House floor. As the nation watched the dramatic sit-in led by Georgia Democratic Rep. John Lewis and Massachusetts Democratic Rep. Katherine Clark, which lasted over 25 hours, many people took to social media to voice their support for the politicians standing up for gun legislation—including celebrities. 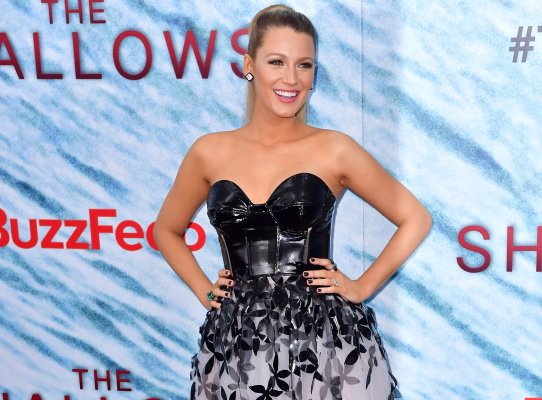 Blake Lively Addresses Her Pregnancy: 'This Is Not Brownies'
Next Up: Editor's Pick